It is with deep sadness that we report the death of Dr David Ross Russell. David was diagnosed in late November with pancreatic cancer and died on 27 January 2018. He was in Deacon’s House between 1973-78 and part of the 1978 Rugby Team which went undefeated for an entire season. 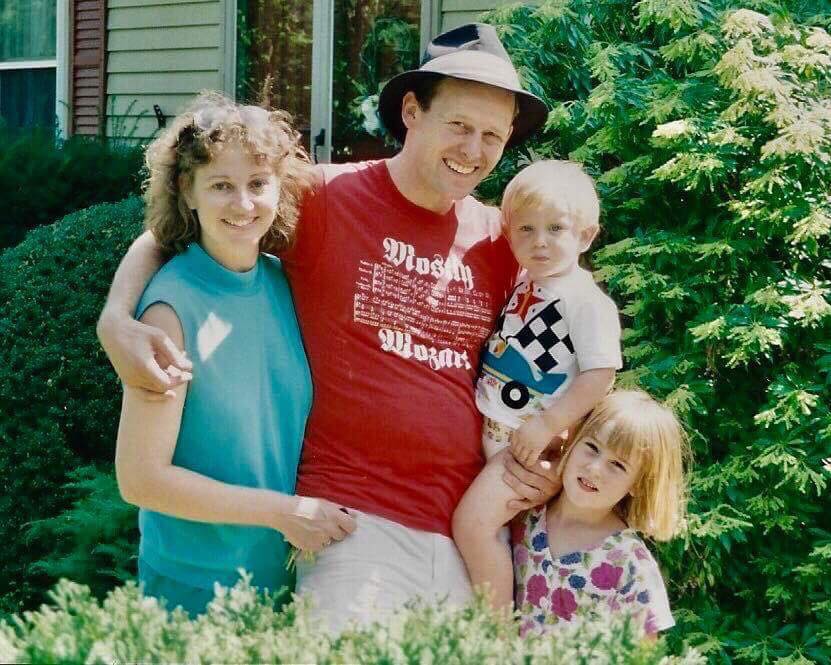 After Felsted, David went onto study at Trinity Hall, Cambridge where he read Medicine. He completed his clinical training in Oxford and after GP training near Wallingford he married and moved to Connecticut where he practised as a family doctor for many years. His wife Dot, and children Rebecca and Adam survive him. A longer obituary can be accessed at this link.

Old Felstedians and friends are invited to celebrate his life on Saturday 16 June in the afternoon at Trinity Hall, Cambridge. Please email his brother Dr Robert Ross Russell (h 72-75) for more details via rir20@cam.ac.uk.

Donations in David's honour can be made to the David A Ross Russell Legacy Fund, www.thesmallthings.org/drr (a family organisation founded and run by his daughter Bekka) or a charity of one's choice, click here to find out more.