OF Tony Hunter (e1956-61), Professor of Molecular and Cell Biology at the Salk Institute Cancer Center in California, has been awarded the inaugural Sjöberg Prize for Cancer Research.

Professor Hunter was chosen for his “groundbreaking studies of cellular processes that have led to the development of new and effective cancer drugs.” The $500,000 award was announced by The Royal Swedish Academy of Sciences, which is best known for awarding the Nobel Prizes in physics and chemistry.

Professor Hunter made a major breakthrough in 1979 discovering a trigger that can cause a cell to become cancerous. This discovery led to the development of a new type of cancer pharmaceutical, tyrosine kinase inhibitors. These have revolutionised the treatment of cancer. 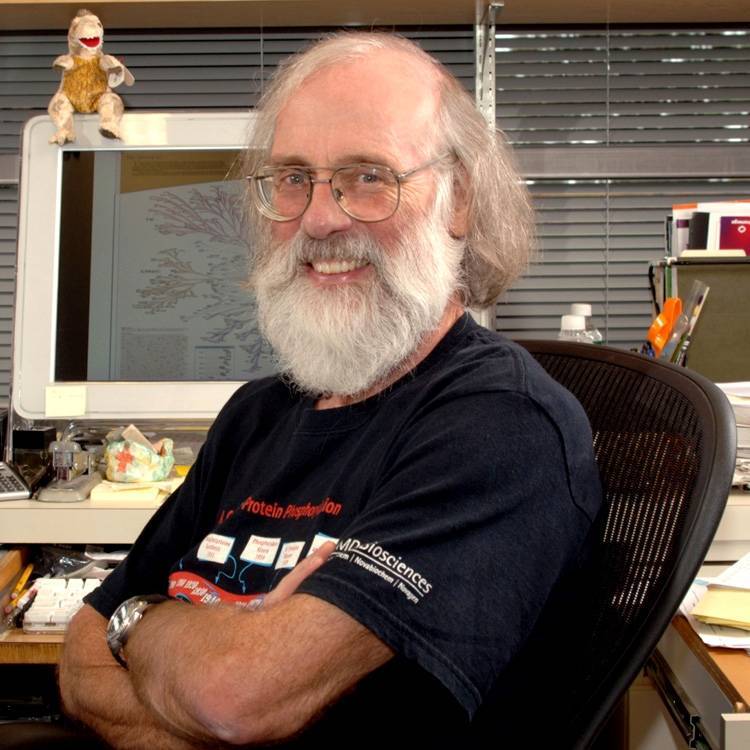