Professor Tony Hunter (e 56-61) has been awarded the 2018 Tang Prize in Biopharmaceutical Science and will share a prize of $1.5 million equally with fellow cancer researchers Brian Druker and John Mendelsohn, which will be awarded in Taipei this September. 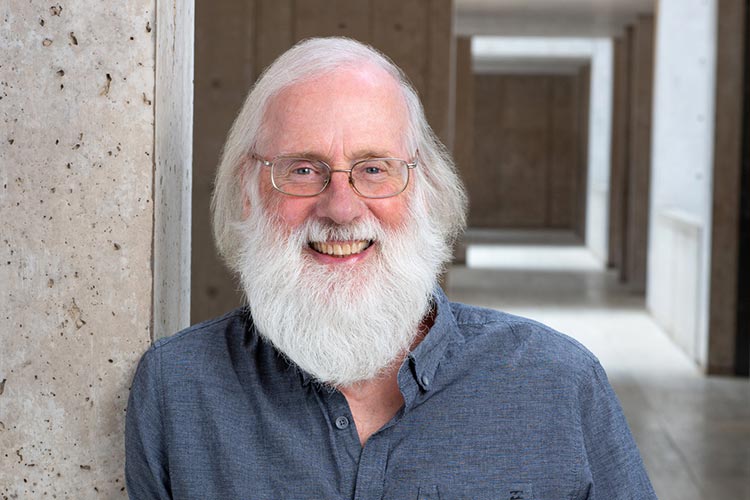 Hunter is Professor of molecular and cell biology at the Salk Institute Cancer Center in California and in 1979 famously discovered how enzymes called tyrosine kinases can cause cancer.

This latest award is in recognition Professor Hunter's leading research in uncovering the basic mechanisms underlying cancer and in particular his work in discovering the enzyme, tyrosine kinases, which has since led to the development of breakthrough cancer therapies around the world.

Hunter has been the recipient of many awards for his research and he recently received the Pezcoller-AACR International Award for Extraordinary Achievement in Cancer Research earlier this year and the inaugural Sjöberg Prize for Cancer Research in 2017.

There are no events to display