Dr. Ringa Raudla (n96-97) is a Professor of Public Finance and Governance at Tallinn University of Technology in Estonia and has just been awarded a National Research Award for her work in Social Sciences. Find out more below... 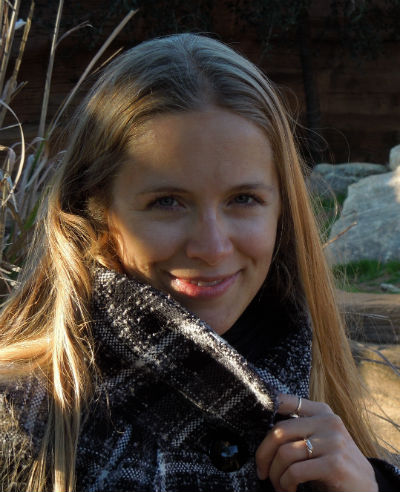 What did you do upon leaving Felsted School?

I studied at Felsted for a year between 1996-97 as an international exchange student, as part of the HMC Projects in Central and Eastern Europe Programme. After I left Felsted, I completed my BA and MA degrees in public administration at the University of Tartu in Estonia, which included semesters abroad and travel to the Netherlands and the US as an exchange student. I then got a Government scholarship for doing my PhD in Germany and finished a Doctorate in Economics in 2009.

How long have you been working at the Tallinn University of Technology?

I have been working at the University since 2009 and became Professor of Public Finance and Governance in 2014.

Can you explain a little more about the award that you have won?

National research awards for excellent research results are awarded annually to Estonian researchers. The winners are announced by the Government of the Republic on a proposal from the Minister of Education and Research. There is one award per year in social sciences and the goal is to highlight the best research work completed and published during the previous four years. The prize was awarded for my research which deals with the challenges to public finances and fiscal governance in the post-crisis period.

What is the next step for the future?