Year 9 have been working on ‘Murder Mystery’ and as part of this have been learning about Stanislavski, naturalistic acting, lighting, film acting, multi-role and shadow puppetry.  However the ingenuity of their lighting work has really impressed us especially.  Effective lighting can have a powerful impact on the mood and atmosphere of any performance and designers often use colour through the use of gels and texture, through the use of gobos.  It is fair to say that none of our pupils have gels or gobos at home; we set them a challenge to find household items to light through to create colour and texture much like gels and gobos.  Here is a sample of what they came up with:

L6th Drama pupils have thoroughly enjoyed the live elements of their lessons and especially like the creative challenges offered each week too.  In the screenshot below, pupils made their own Commedia dell’arte inspired masks.

In these screenshots, all L6th pupils attended their lesson as a character from Christopher Marlow’s ‘Doctor Faustus’ (albeit in modern costumes); can you guess who they are? 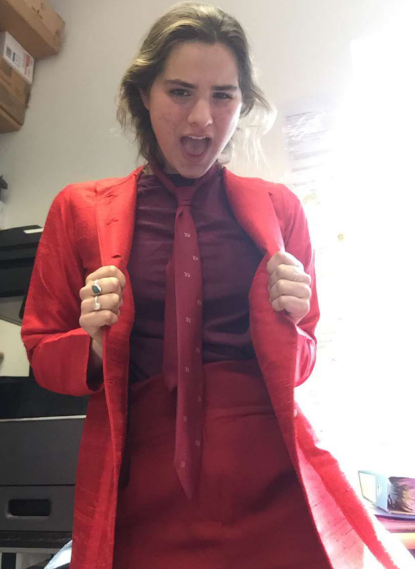 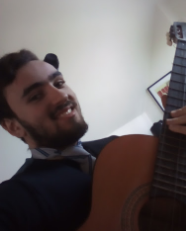 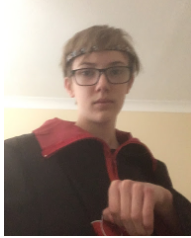 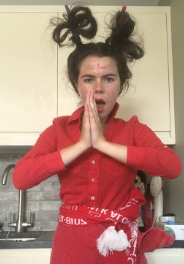 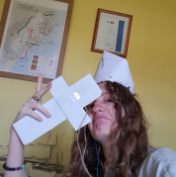 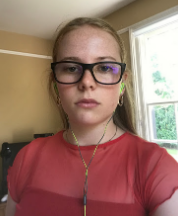 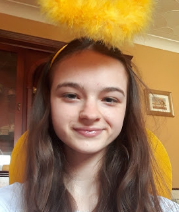