Felsted School hosted a Women in Science Day as part of National Science Week last Thursday. Forty two Year 6 girls from seven local independent and state primary schools, were treated to a day of fun-filled activities, formulated to inspire and encourage girls to aspire to science-related studies and careers in the future. 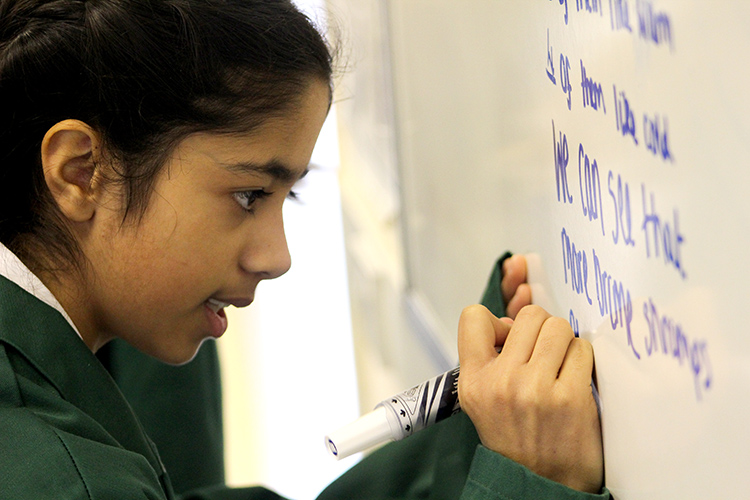 The day was split into a carousel of three discipline-based activities in Biology, Chemistry and Physics. In the Biology session Teddy the snake was a hit with girls as they studied animal behaviour. The Chemistry session challenged the girls to find out which of the mystery liquids was water using a cabbage, and in Physics they were taught rocket science, with the girls creating and building their own rockets to launch in the field outside.

The feedback was universally positive, with the girls saying they felt “inspired to take science further” and “wished they could do it all again”. 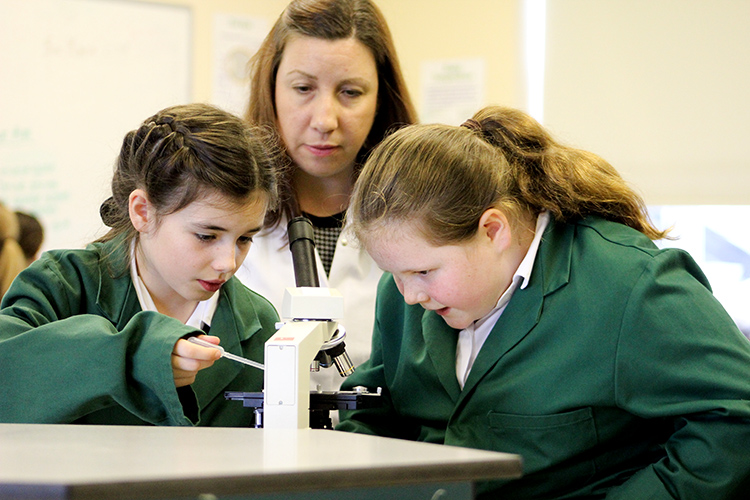 Meanwhile, Years 9-13 attended a talk by Lord Professor Robert Winston: ‘Why do Science?’. The talk was superbly pitched so that all were challenged to consider science and technological developments in the world around them. Ideas from the invention of the laser, to looking at how bacterial colonies work together were considered in terms of both their positive and negative impact on life and the environment. The post-talk question and answer session was also truly inspiring for Felsted students, who asked questions on the study of identical twins, pharmacogenetics, and whether intelligence is genetic or environmental.

Science week is always such an amazing event. Giving the students an opportunity to explore scientific concepts outside of their usual classroom environment captures interest and fuels enthusiasm for the development of future scientists.