The competition is part of a new education initiative set up in partnership with the Bill and Melinda Gates Foundation, calling on young people aged 11-to-19-years to use science and technology to help solve global health and development challenges. 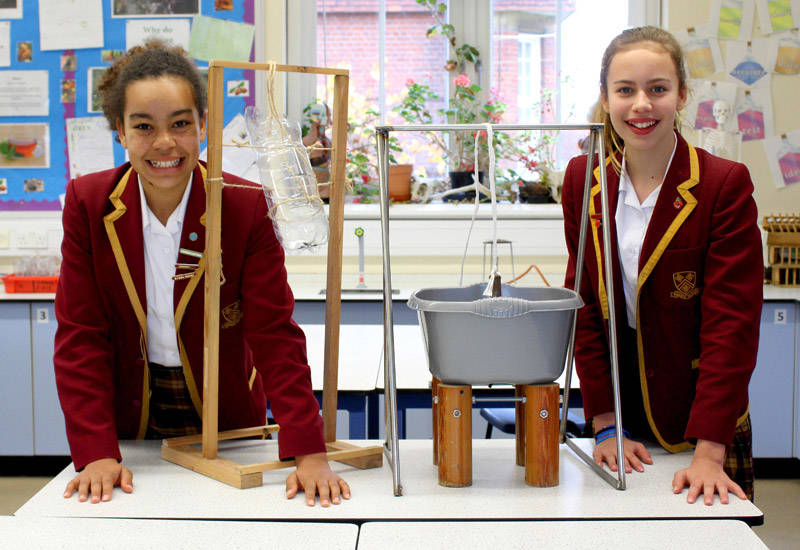 Sophie Tyrie and Pheobie Bruce have designed a hand washing device aimed at stopping the spread of disease in some of the poorest areas of the world. This potentially life-saving project impressed a panel of expert judges including?Dr James Logan (A academic from London School of Hygiene and Tropical Medicine), Konnie?Huq (TV Presenter) and?Alexandra?Rutishauser-Perera?(Head of Nutrition?at?Action Against Hunger UK).?
The winners were addressed by Bill Gates himself via video link, who praised their hard work and said: “ It’s inspiring to see so many students across the UK develop innovative solutions to tackle some of the world’s biggest challenges. Through hard work and ingenuity, I’m confident that we can end disease and poverty and ensure that children everywhere have the same opportunities to live healthy, productive lives.”
Following their National win, Sophie and Pheobie would like to now develop a prototype of their design so it can be used around the world to stop of the spread of infectious diseases.
Sophie and Pheobie, who received a signed book from Bill Gates will also be involved, along with their classmates, with BSA Science initiatives over the coming year. 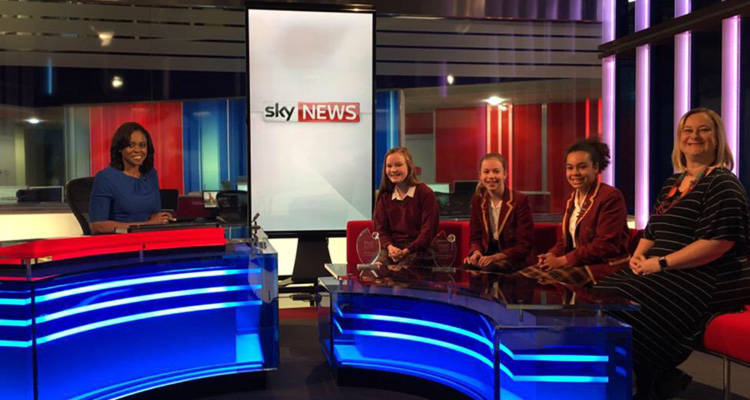 Photo: Pheobie and Sophie being interviewed on Sky News with Katherine Mathieson, Chief Executive of the British Science Association and another award winner.

Katherine Mathieson, Chief Executive of the British Science Association, which runs the Youth Grand Challenges, said: “It is so encouraging to see the innovative and thought-provoking solutions the young people involved with the competition have come up with – it fills me with optimism about the future.”

Science at Felsted Prep has won a number of awards over the past few years, including being nominated as a Top 3 Science School in the country by TES (Times Education Supplement), a Special Merit Rolls Royce Science Prize and pupils winning other national competitions including Big Bang Science & Engineering titles and Young Leaders in Engineering Award.

We are so excited to have won this award and that we will be going on to making something that will save children’s lives across the world.