Montgomery's House or Mont's as it is universally known at Felsted is the Day House for boys. It is one of the four original Houses at Felsted and takes its name from J.E. Montgomery who was Housemaster between 1909 and 1934. The House letter is D and our colours are navy blue and light blue and the House mascot is Monty the Moose. Montgomery was and remains the longest serving Housemaster and so the House took and kept his name.

Andrew Le Chevalier is the Housemaster of Mont’s. Andrew is also the Director of Rugby at Felsted and brings a wealth of experience to rugby at the School, he joined Felsted in 2008 as a Rugby Professional and is now the Director of Rugby, encompassing the game as a whole across the School and all the administration that goes with it. In His playing days, he started as an amateur at Harlequins, but then developed a successful professional career with London Wasps, starting in 1997. After a few years he became more itinerant playing seasons with Swansea RFC and then Grenoble. He returned to play in England before retiring in 2007.

Andrew and his wife Katie have two children Ethan and Noah, in his spare time Andrew enjoys spending time with his family, going on holidays, photography and listening to country and western music. 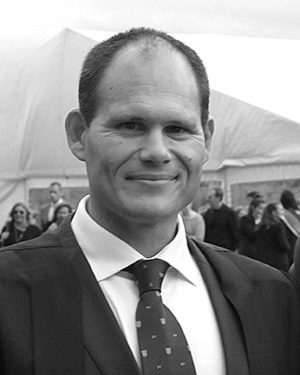 Jason Gallian was appointed Assistant Housemaster in 2012. He retired from professional cricket to take the post of Head of Cricket at Felsted in 2010. Jason is Australian born and was educated at Pittwater House School in Sydney where he captained the Australia U19s. He then moved to England and played for Lancashire and at Oxford University where he also completed a Diploma in Social and Administration Studies at Keble as well as captaining the Keble College Blues (No XI).

In his distinguished professional career he played three Test Matches for England and went on three England A tours.

He captained Nottinghamshire CCC and recently finished his professional cricketing career with Essex. He is married with three children and enjoys the challenges of being an Assistant Housemaster at Felsted. 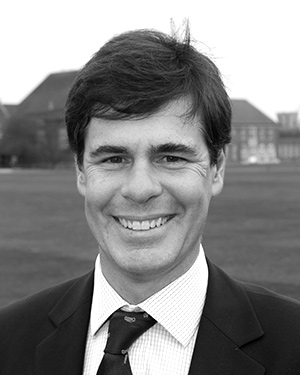 Linda has been at Felsted for over 45 years in which time she has been Housekeeper at the Bury and also for the then Headmaster Tony Eggleston. An American citizen who hails from Baltimore in Maryland and is married to Martin, Linda's hobby - in fact her all-consuming passion - is breeding and showing Highland ponies.