Chris Townsend became the 28th Headmaster of Felsted School in September 2015, after serving five years as Deputy Head. Previously, Chris was Housemaster and Head of Boarding at Stowe. He grew up in Cheltenham and was educated at Dean Close, Cheltenham, before reading Classics at Brasenose College, Oxford. Chris began his teaching career back at Dean Close, where he ran a Day House, as well as being Master in charge of Cricket.

His experience is grounded in co-educational boarding schools. He believes strongly in the value of an all round education that seeks to develop every character within the school. He is also a governor of an independent school. Chris is married to Mel, who is also a teacher. They have two children one of whom is a pupil at Felsted and the other an Old Felstedian. 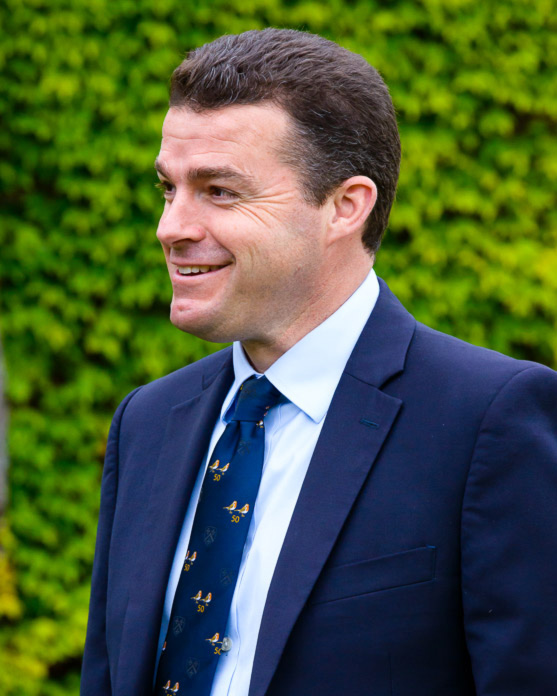 Simon James became Head at Felsted Prep in September 2016, after being Head of Chigwell Junior School for 6 years. Previously, Simon had been Head of the Junior School at Rossall School in Lancashire. Simon began his teaching career at The King's School in Macclesfield, where he had also been a pupil, before becoming Director of Studies at The King's School in Chester. Simon has a degree in History and a P.G.C.E in Primary Education.

Simon's experience lies within co-educational independent day and boarding schools and he is passionate about developing the talents of every pupil. He is also a governor of an independent school. Simon is married to Jill, who is also a teacher at Felsted Prep. They have two daughters, one of whom is a pupil at Felsted and the other a former Felstedian, now at university. 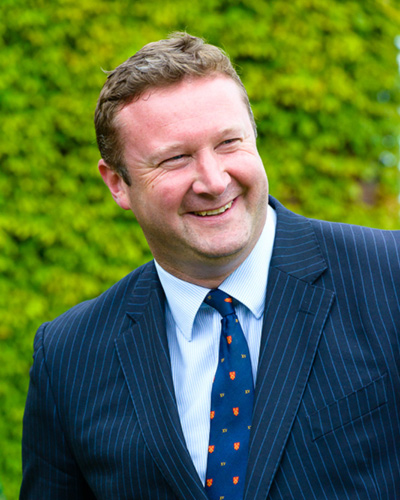 Headmaster Mr James impresses parents with his open door policy and general accessibility, ‘He is usually about at drop off time in the morning,’ and ‘is easy to approach,’ we heard. ‘He was so helpful when my daughter began at the school and I always felt able to speak to him.

Exceptional leadership from a head who believes ‘a successful school career should be a happy one.

Felsted School was inspected in March 2019 by the Independent Schools’ Inspectorate. We are delighted to report that this full inspection resulted in the best possible outcome for Felsted. We were found to be compliant in all areas and ‘excellent’ in both judgements of educational quality.